New lawsuit against the OKC guru

The Brussels Public Prosecutor’s Office has opened a new notice for money laundering against Robert Spatz, the guru of the Buddhist sect OKC, it was reported to several lawyers during the trial which ended on Tuesday on a total inadmissibility of the proceedings. According to Quentin Wauters, Robert Spatz’s lawyer, his client, who has lived in Spain for years, is to be heard on 1 October by the Spanish police as part of a request for mutual assistance from the Belgian justice system.

The sum of 272,000 euros, resulting from the sale of property, was also seized from the accounts of this 74-year-old man. The Brussels public prosecutor’s office also asked Robert Spatz for a medical examination to justify his absence from the two Belgian trials in 2016 and 2018. The guru had not attended any hearings, claiming that he was in poor health.

As these facts are linked to those just tried, they are strongly contested by the defence. Indeed, the law requires that one cannot be tried twice for the same facts. The newly accused facts also concern suspicions of money laundering for the years 2017 and 2018. This money laundering notice was opened in 2016, shortly after the end of the first trial that led to Robert Spatz’s conviction to four years in prison.

Now neither acquitted nor convicted, Robert Spatz, like all the other defendants, benefited on Tuesday from the inadmissibility of the proceedings. The Brussels Court of Appeal ruled that following errors made by a judicial expert, a prosecutor’s deputy and the judge at the first trial, there had been an “irremediable infringement of the rights of the defence”. The judicial inquiry, opened at the end of the 1990s, revealed suspicions of morals committed against members of the sectarian community as well as a whole series of economic and financial crimes.

During the summary of the judgment, read for 1h30 by the first president of the Brussels Court of Appeal, Luc Maes, there was not a single mention of the victims who find themselves deprived 21 years after the case began. 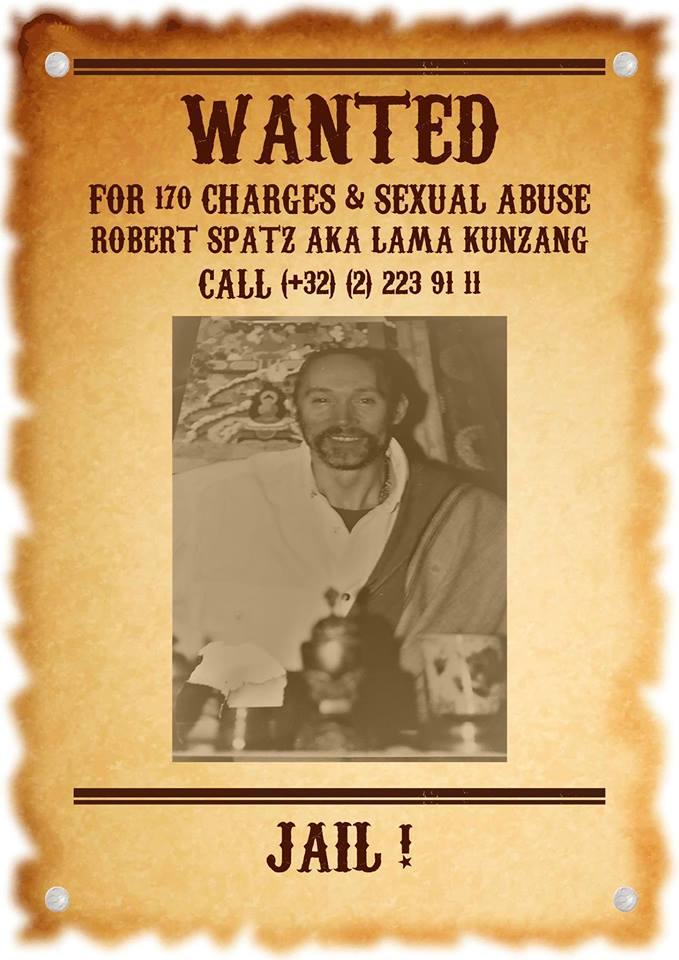