Trial of the OKC Buddhist community: Robert Spatz lodges an appeal in High court of law.

Robert Spatz filed an appeal in cassation against the decision pronounced against him on December 2 by the Court of Appeal of Liège, confirmed his lawyer, Mr. Quentin Wauters.

The spiritual leader of the Ogyen Kunzang Choling (OKC) Buddhist sect had been sentenced to a 5-year suspended prison sentence for the remainder of his pre-trial detention and a fine of 5,500 euros.

Robert Spatz (76 years old), spiritual leader of the Ogyen Kunzang Choling Buddhist community (OKC, known in French as Le Domaine de la Claire Lumière) was sentenced on December 2 to a 5-year suspended prison sentence for the remainder of his pre-trial detention and a fine of 5,500 euros.

As part of the activities of his sect, he was prosecuted for numerous offences ranging from forgery, extortion, money laundering and exploitation of workers to taking children hostage and the sexual abuse of these children.

The case was based on very old facts, the first of which had been denounced in 1997. These facts had taken place within the community that had settled in 1974 at the Château de Soleils in Castellane (France).

According to the decision rendered by the Court of Appeal of Liège, Robert Spatz systematically exploited the followers of his community and monopolized their profits with rapacity. He had also committed acts of hostage-taking and sexual abuse of the children of his followers.

Mr. Quentin Wauters, Robert Spatz’ lawyer, confirmed that he signed the appeal against the decision of Liège on Monday. “I am not the lawyer who will plead this case before the Court of Cassation and who will evoke the various means raised. But we consider, indeed, that there are several reasons to introduce this procedure”, he indicated.

The civil parties have been informed of this procedure. “The decision pronounced in Liege was very well motivated. But, taking into account the narcissistic personality of this character who claims to be persecuted by justice, his decision to go to cassation comes as no surprise to us”, indicated a spokesman for the victims. 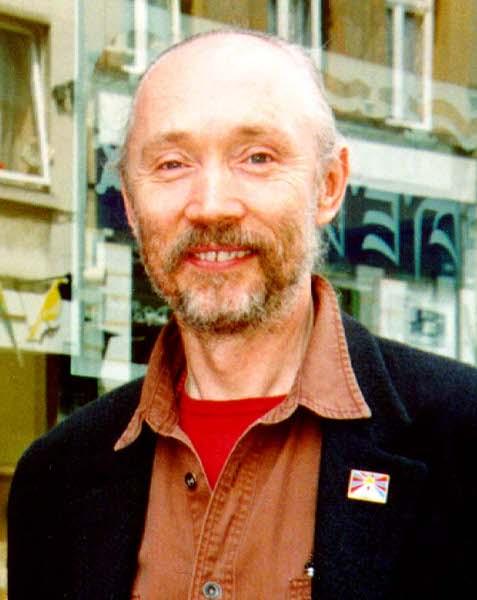