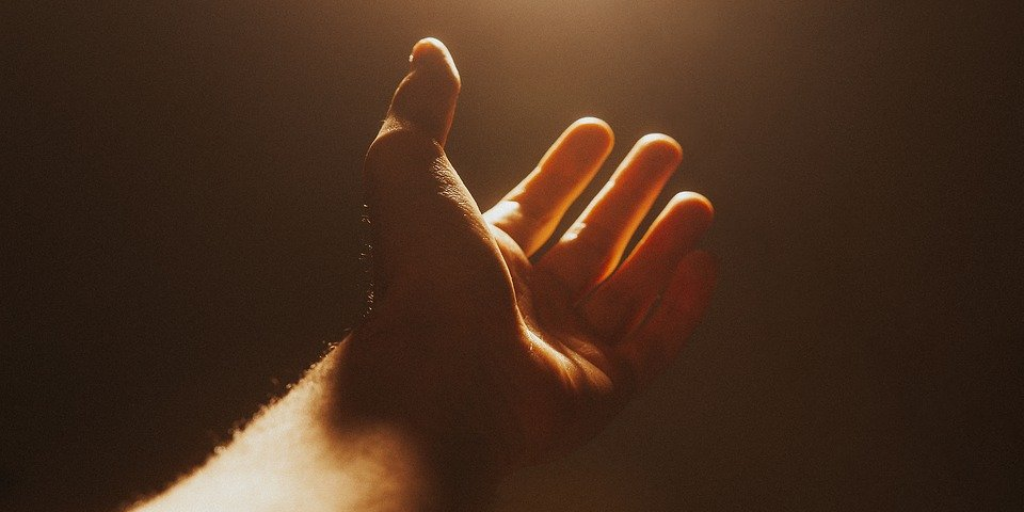 Donate to the crowdfunding

How the money will be used :

Any surplus will be donated to organizations that fight against sectarian aberrations and sexual abuse of minors.

This amount is going to be updated manually based on the online/offline contributions raised by the French and English crowdfunding campaigns.

It is also possible to make a direct bank transfer.

the other fields are optional

We thank you from the bottom of our hearts for every donation.

For the moment any financial assistance is used for the continuation of the existence of our initiative in justice to stop the abuses, the crimes of Robert Spatz.

OKC was largely acquitted, in light of the scale of the facts exposed before the courts of Brussels and Liège, in fact the investigation and the trial would have to be redone in part to truly establish the responsibility of the management and the parents / followers.

In the first phase of the trial in 2016 it was still a question for some civil parties the idea of a real dissociation on the part of the OKC leadership from Robert Spatz, despite the awareness of the followers inside, not only the direction did not resign as in more it is still in charge of the direction of the association. This is unheard of !

Even though he was acquitted, shortly after the judgment of December 2, 2020, the secretary general of the OKC circulated the information that “the Belgian state would have abandoned the proceedings”, not a word on the conviction of Robert Spatz and the craving, stupid, barely concealed, to appeal to the Master if he were to ask for it … Acquitted.

That says a lot for a so-called Buddhist organization.

Having said that, today in 2021, the current leadership of the OKC represents a danger only to its own members and no longer to anyone else, it is certainly a godsend and a demonstration of its legal ability to use time. ” Reasonably “in his favor to get by in the end poorly judged, recognized under influence, indoctrination recognized on the part of the various administrators, yes, but so many responsibilities not established, the almost total absence of the parents in this trial, the absence of former followers, apart from rare appearances, the absence of the main defendant, Robert Spatz, founder of the Ogyen Kunzang Choling.

Robert Spatz is hiding in Spain in the region of Malaga & Marbella.